With number 142, Michael Schmitt was among the first 200 Google employees worldwide and one of the first in Zurich. Michael started his journey at Google back in 2000 in Mountain View, California, which is one of the key cities in Silicon Valley. As an intern, he supported the team during the summer in tasks concerning "Usenet search machine", i.e. today's World Wide Web.

In just two years, he was offered a team leader role which provided the opportunity to work together with experienced employees in management positions and thus learn a great deal in a very short time - just like in many other startups.

In 2004 he was offered the unique opportunity of opening a new Google office in Zurich together with two other software engineers. This was Google's first software engineering office outside the USA. Michael and his colleagues had to completely build up the new office: This involved looking for suitable team members and interview candidates, while at the same time ensuring that the Californian start-up culture was maintained.

Being trained software engineers, this was not an easy task, and more so given the fact that working with the Californian team was anything but easy. Due to the 9-hour time difference, Michael and his colleagues had to be available around the clock: during the day for the newly created team in Zurich, and at night for the supervisors in California. Still, it almost felt as if the three were building their very own start-up - with Google as the big security network in the background.

Michael has gained some exciting insights from this time:

1. A transparent corporate culture is essential

From the very beginning, Google has been particularly keen to create a transparent corporate culture. Particularly in the area of recruiting, all team members were involved in current application processes at all times. This way, they wanted to ensure that newly recruited employees would fit perfectly into the corporate culture and the respective team. The transparent approach made it possible to create a respectful and trusting relationship among colleagues.

2. OKRs are a good method to set goals

Whether a global company or a small start-up, OKRs have always been a consistent management method at Google. Objectives and key results, which are defined quarterly, allow employees to set their own goals each quarter and help decide which projects they want to work on. There are also so-called company-wide OKRs in which employees get to see how their tasks contribute to the concrete company goals. This also helps paint a clear picture of how every individual employee in the company is important in achieving the desired overall performance.

3. Train employees as managers in their own company

For management vacancies, Google has always preferred to give existing employees the opportunity to prove themselves rather than hire new people. By giving them the opportunity to develop within the company and take on a leadership role, Google employees are overall much more satisfied and motivated. They feel valued and understand that employees are one of the most important elements in the success of a start-up or company.

4. More than a six time zone difference is not a good idea

The disadvantage of globalisation? To communicate with offices in a different time zone. When Google opened an office in New York after its first dependency in Mountain view, working together with the other team was not a problem at all. However, handling a nine hour time difference is almost impossible: as the day begins in California, the office in Zurich is already off duty again and vice versa - close cooperation therefore comes with extreme planning effort and should be avoided.

5. TGIFs or other team events as team building measures

Of course, the fun factor must not be neglected in the office - that's why Google regularly provides TGIFs. TGIF stands for 'Thank God It's Friday' and means after work drinks in a relaxed atmosphere with all colleagues every Friday. In a casual setting, colleagues can chat with each other, without it all being about work. Regular team events like TGIFs are essential to promote team cohesion. Particularly, fast-growing companies need such regular events to integrate new employees into the team and to stimulate the exchange of ideas among each other.

The early years of Google were fast moving and exciting. Within a short time, employees were able to take on a leading role and thus a great deal of responsibility, provided they had the necessary motivation. This enabled Michael and two other colleagues to set up a completely new Google office in Zurich and learn a lot: how to recruit a team, work closely together despite a nine hour time difference and pass on the start-up culture including OKRs and TGIFs.

Eleven exciting years later, Michael is very grateful for his time at Google, and his rapid learning curve and growth but most importantly, seeing Google grow from a start-up to a global company. 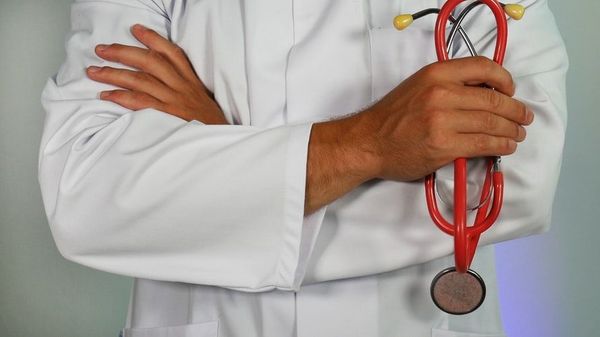 The European Medical Device Regulation (EU MDR) transforms the approval processes of medical products. What you should keep in mind: 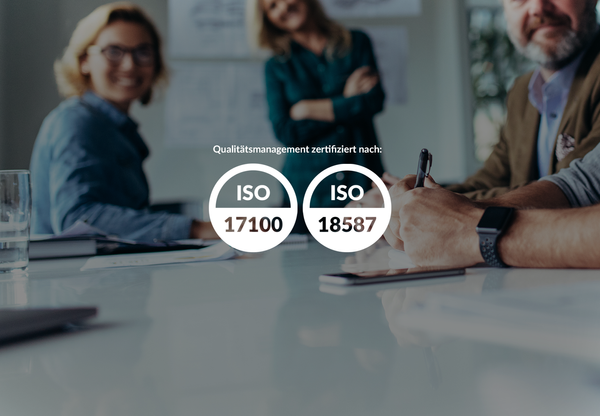