Many non-German native speakers are facing quite a challenge to stay on top of the news concerning the development of the situation of CoViD-19 specifically in Germany. Because of that, we curate a live blog in English for all people living in Germany. The information published on this site is translated from German and based on the live blog of Tagesschau.

We are using the combination of custom-trained machine translation models and expert linguists to provide these translations.

Berlin’s ruling mayor Michael Müller and Brandenburg’s prime minister Dietmar Woidke warned about possible curfews. Whether the state will take further restrictive measures also depends on “how each individual behaves,” Woidke said. Müller further called for the citizens’ reason. He hopes that a curfew can be avoided. Both SPD politicians urged the population to refrain from any social interactions.

Robert Koch Institut states that 8.189 people in Germany have contracted CoViD-19 so far. 1.042 new cases have been reported from Tuesday to Wednesday. Lothar Wieler, the President of RKI, warned that there could be up to ten million cases in a few months, if the population does not comply with measures imposed by the Government.

German Chancellor Angela Merkel will address the nation on the current situation and announce measures against the spread of the virus. Her announcement will be broadcast at 08:15 p.m. on ARD.

The Bavarian car maker will stop the production of vehicles within the European Union for the next 4 weeks. Additionally, the factory in Rosslyn in South Africa, should be remain closed until April 19th, said Oliver Zipse, member of the Board of Directors at BMW. 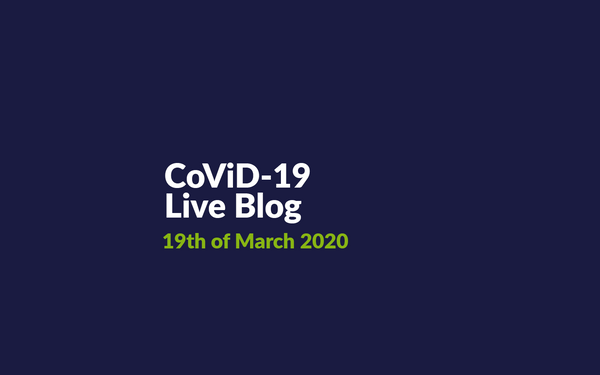 As many non-German native speakers are facing quite a challenge to stay on top of the news with regard to the development of the CoViD-19 situation specifically in Germany, we curate a live blog in English for all people living in Germany. 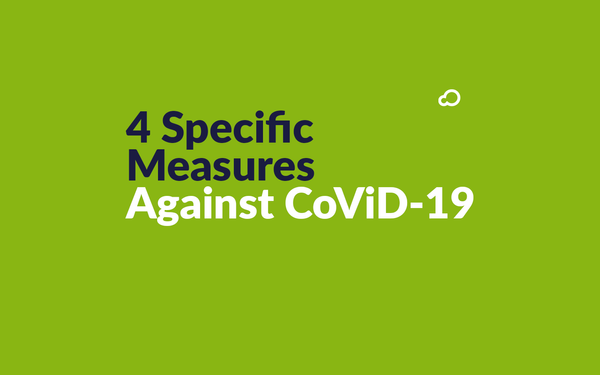 We want to help and have taken several precise measures in light of CoViD-19 to support our customers, our linguists, our team inhouse, and affected communities.