For the first time since the pandemic, there's a growing consensus that the world might be over the worst of it, at least for the time being. The past year has shown that global crises like this can happen at the drop of a hat—and that they require a quick response when time is precious. Artificial intelligence as machine learning and algorithms has contributed to the fight against the pandemic and revealed the technology's great strength: its ability to comb through vast amounts of data, recognize patterns, classify, learn, and predict.

These are advantages that companies such as BlueDot and Metabiota made use of in successfully predicting the spread of the coronavirus—several days before it occured and even before the World Health Organization (WHO) officially confirmed the new virus. To achieve this, BlueDot employed AI algorithms to analyze data gained from news reports, airline ticket systems, and outbreaks of diseases in animals. The start-up Metabiota also used AI to identify regions where the disease was likely to spread next. Their predictions were confirmed just a few days later when Japan, Taiwan, and South Korea, for example, reported their first cases of COVID-19.

The pandemic has also seen innovative AI projects in medical diagnostics. Developers in Augsburg, Germany, are currently working on an app that can tell from a person's cough whether they've caught COVID-19 or just a "normal" cold. To do this, the researchers gathered voice recordings of coughing COVID-positive patients and used the data to train an AI model. Their idea: cough at your mobile phone in the mornings and the app will use voice recognition and AI algorithms to compare the cough to existing data sets to provide you with an instant test result. The project would be a major breakthrough when it comes to fighting the pandemic, and the app could be used as an initial screening method in early detection to quickly contain chains of infection.

Artificial intelligence also played a role in developing vaccines and is likely to be advantageous in the future. The German biopharma company, Curevac, for example, has been using smart technology. "By using gene sequencing and analyzing Big Data, it seems to be possible to develop suitable mRNA vaccines very quickly," writes Prof. Curt Diehm in the German newspaper, Handelsblatt. It's still unclear whether BioNTech/Pfizer used AI, although the company did state in a 2019 press release that it combines "bioinformatics, robotics, and artificial intelligence."

A fair chance in the pandemic thanks to AI

Humanity would've been doomed if the virus had struck 20 years ago, says Jason Moore, director of the Penn Institute for Biomedical Informatics at the University of Pennsylvania. "But I think we stand a fair chance now thanks to AI and machine learning," he told The Washington Post. While it's true that scientists are now criticizing data bias and shortcomings of the AI models developed under time pressure from an ethical point of view, it's blatant that their use during the pandemic has made the technology's potential more evident.

AI offers opportunities that go way beyond its use in the health sector. Market observers estimate that AI methods are set to gain even more importance in the "post-COVID economy" in the area of "Enterprise AI", for example. Here, too, the primary goal is to automate and accelerate processes. AI applications can provide companies with valuable insights while offering data-driven bases for decision-making.

For many companies, the pandemic has catapulted artificial intelligence straight to the top of their to-do lists. The reasons are, on the one hand, to strengthen the companies' own "immune systems" and, on the other, to secure a means of recovering from the last crisis by conserving resources. According to management consulting firm McKinsey & Company, companies should therefore not skimp on technology. The "high-performing companies" that gain added value from AI are expected to continue to invest in technology as part of their response to the pandemic. A McKinsey & Company study shows that those who do not will fall ever further behind.

As a result, the management consultancy sees a looming divide between companies who successfully use AI, and the majority who still struggle to make the technology work for themselves. To avoid getting stuck in the proof-of-concept trap, with hastily developed short-term in-house solutions, it may be worthwhile for companies to work with external service providers. 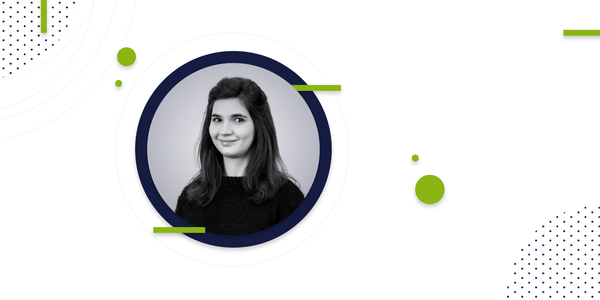 Can AI be discriminating? Our MT Engineer Andrada Pumnea explains why bias occurs in machine learning, how it affects people's lives, and what data scientists can do about it. 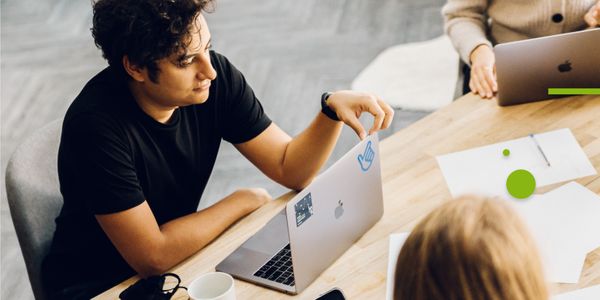 A new job can be life-changing, especially if you move to a whole new country. In 2020, a quarter of our global talent acquisition came from outside Germany. We’re letting you in on our toolkit of best practices for employee relocation.