The term post-editing sends shivers down the spine of many translators. It describes the human process of correcting an automatically generated translation. The task and the term have been around a lot longer than most people know. We claim that the term has outlived its usefulness as we move forward in a world in which technology becomes more integral to the translation process. Here’s why:

1. The counterpart of post-editing disappeared

The term post-editing goes back decades to a time when Machine Translation was so limited in its capabilities, so inflexible in its ability to interpret complex language, that the source content needed to be simplified and normalized to give the MT system a fighting chance of producing anything other than word salad. This process, in which a human being adjusted the input text before it was fed to the MT system, was called “pre-editing”. So it made sense at the time to give a contrasting name to the parallel task of cleaning up the shortcomings of the MT output: post-editing.

Many of the tasks of pre-editing have since become part of the authoring process, including automated steps such as grammar and spelling checkers. Other aspects of pre-editing have become superfluous as MT, particularly Neural Machine Translation, has become more tolerant of complex sentence structures.

Since pre-editing isn’t necessary anymore, maybe the prefix post- in post-editing should be left in the dustbins of history, too.

2. Post-editing is a negatively charged term

Post-editing is not a bad word, per se, but it certainly has a lot of baggage. Many translators have been burned by bad MT. Over the course of decades, translators were asked to perform the usually thankless task of correcting the clunky, often repetitive errors of low-quality machine translation. What made things worse: they were asked to do this at a fraction of their normal per-word translation rate without regard to how long it took them to complete the task. These negative associations are still glued to the term “post-editing”.

So much has changed in the last few years, however, that the output of an appropriately trained Machine Translation system can be compared to the efforts of a human junior translator. The results require careful review by a senior translator with subject-area expertise but the maddeningly repetitive and mechanical sounding errors are history.

Translation Memories have been integrated into workflows for decades, but we’ve never really settled on an explicit verb for the process of adapting a fuzzy match from a TM.

Usually, we use the word edit, which certainly doesn’t have the negative connotations of post-edit. Maybe we’ve never come up with a specific verb for that activity because it is never done in isolation from the translation of “new words”; segments that have no fuzzy matches in a TM and are translated from scratch.

But post-editing never happens in isolation, either: it’s always tied to the editing of valuable fuzzy matches from a TM.

So when you get right down to it, Translation Memory and Machine Translation are simply part of the translation process for vast amounts of content types.

Embracing technology and the word “revision”

We recognize, however, that the cognitive task of editing a fuzzy match is different from the task of revising MT output. One involves making necessary changes to the presumably correct translation of a source sentence that is similar to but not the same as the sentence that has to be translated. The other involves making necessary corrections to a machine-generated translation that is at least based on the correct source sentence.

So while both of these processes are simply part of the way translation is done today, we think it does make sense to distinguish between the editing of a TM match and the correction of MT output. 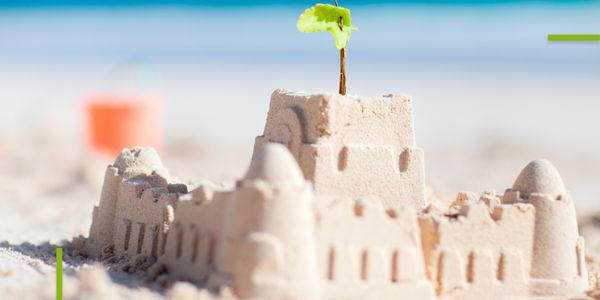 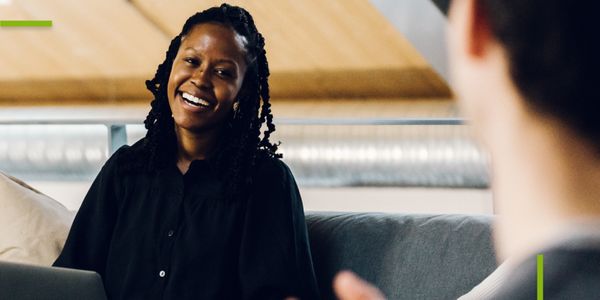 Chatbots, language assistants and neural machine translation: Computers are constantly improving their grasp of human language. Can artificial intelligence also be funny? Once again, this issue shows just how important humans are in AI applications.